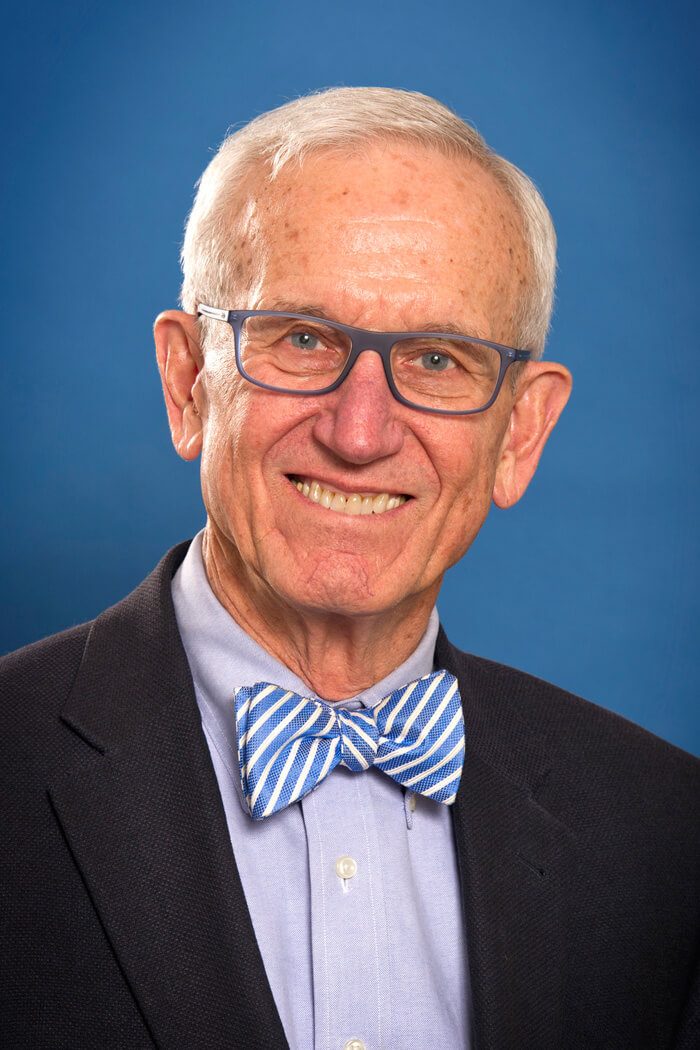 Dr. Fenell is a Professor of Counselor Education and past chair of the Department of Counseling and Human Services. His research interests are in marriage and family therapy. His most recent publications have focused on preparing mental health professionals to provide support to military families who have experienced frequent family separations in response to the Global War on Terrorism. He has also published extensively in the areas of rural family therapy and the effective preparation of family therapists.

He is a Colonel (retired) in the US Army Medical Service Corps Reserve, mobilized immediately after the attacks on the World Trade Center on September 11, 2001. He served in Operation Noble Eagle, Operation Enduring Freedom and Operation Iraqi Freedom. Colonel Fenell deployed to both Afghanistan and Iraq where he delivered psychological support to military personnel. He was awarded the Bronze Star Medal for each combat tour.

He is a licensed psychologist, and a National Certified Counselor.